Tsukihime chronicles the story and life of a teenage boy named Tohno Shiki. As a young boy, Shiki suffered a life-threatening injury. As a result of this injury, Shiki became able to see "death lines" on objects and people; if Shiki traces these lines with a sharp object, the person or object that they belong to will die or be destroyed. Soon after discovering this power, he is given a special pair of glasses by a mysterious woman. While wearing these glasses, Shiki cannot see the lines, and can thus live life as normal. Later, Shiki discovers that he can also see "points" on objects and people; these act as more immediate and powerful versions of the "lines." Eventually, it is revealed that Shiki is not merely killing a person or destroying an object when he cuts its lines or pokes out its points, but is instead removing the meaning of his victim's existence.

The game plot begins during Shiki's high school days. After years away from the Tohno household, which he was banished from after his injury, he moves back home following the death of the head of the Tohno family, Shiki's father. Shiki's sister, Akiha, assumes the responsibility of being the new head, and decides to let Shiki come back. As the story progresses, Shiki gradually discovers his mysterious past, and becomes implicated into strange adventures. 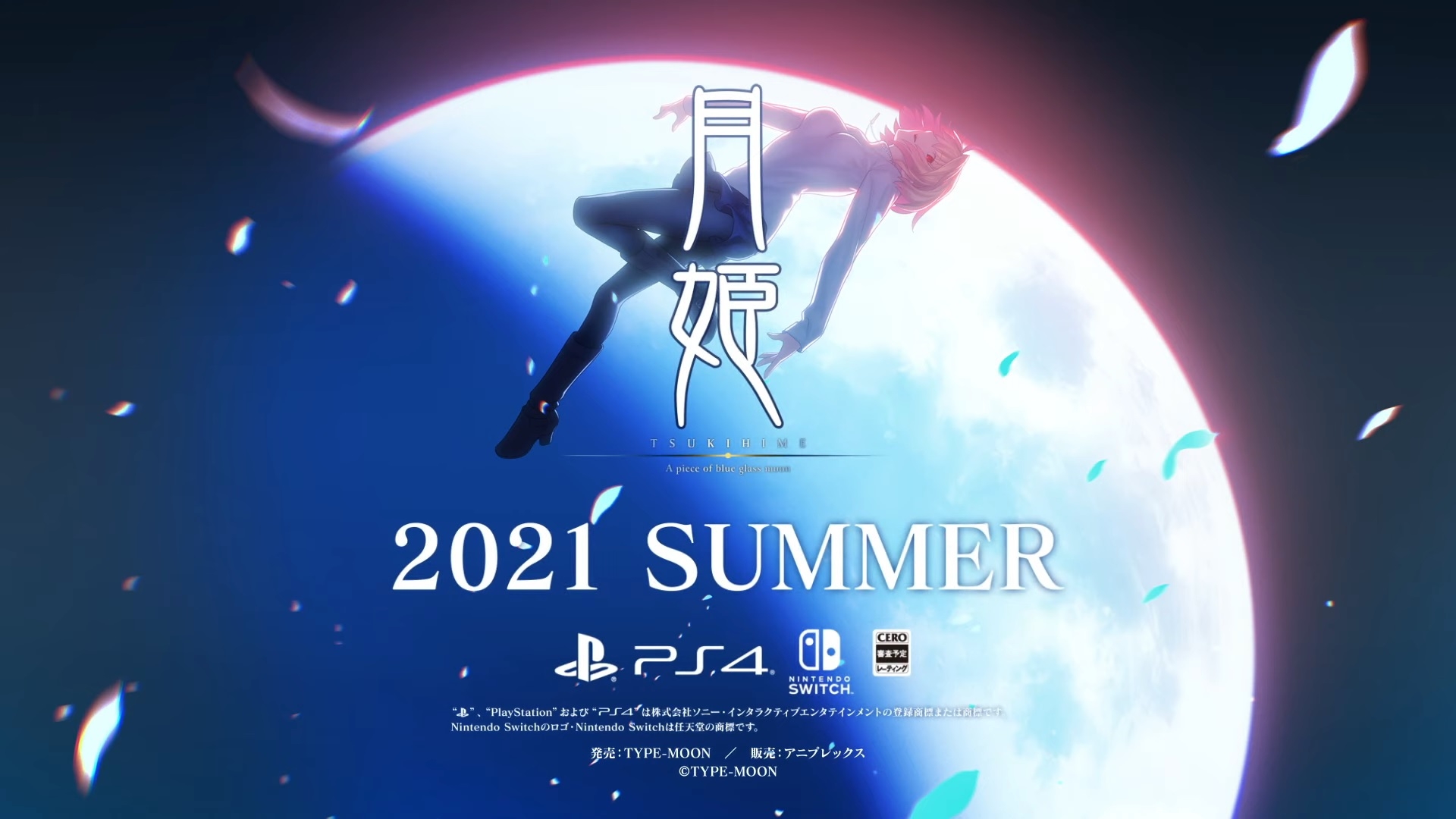